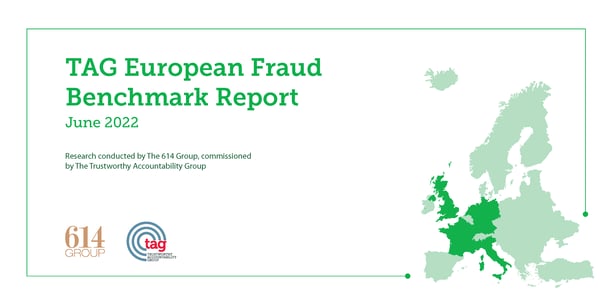 The study found the invalid traffic (IVT) rate in TAG Certified Channels in Europe declined from 0.69% in last year’s study to just 0.55% this year, while maintaining an impressive sub-1% IVT rate across all four years of the study.

TAG Certified Channels are defined as channels in which multiple entities involved in each ad transaction – i.e. media agency, buy-side/sell-side platform, publisher – have achieved the TAG Certified Against Fraud Seal.

Commenting on the study, TAG MD UK & Europe Jules Kendrick said, “In the continuing fight against ad fraud, consistency is one of the most important metrics for success. Maintaining predictable, consistent, and low IVT rates over time allows advertisers and their agencies to make investment decisions with confidence. TAG’s four years of success in maintaining less than 1% fraud rates in TAG Certified Channels in Europe has set a new standard for the industry and simplified the buying process to a single question: ‘Are you keeping your ad spend safe by choosing to buy through TAG Certified Channels?’”

In addition to the quantitative results, the study also conducted in-depth qualitative interviews with senior executives from the participating ad tech holding companies. Those executives said that a consensus is emerging in the industry that the acceptable threshold for IVT is 1% or less, and their global clients often require commitments for 99% fraud-free campaigns.

The study was conducted by The 614 Group and evaluated IVT rates in TAG Certified Channels by measuring more than 217 billion ad impressions from January-December 2021 from three of the largest advertising agency holding companies across the United Kingdom, Germany, France, Italy, and the Netherlands.

TAG on the Dais: Discussing the European Fraud Report at Cannes 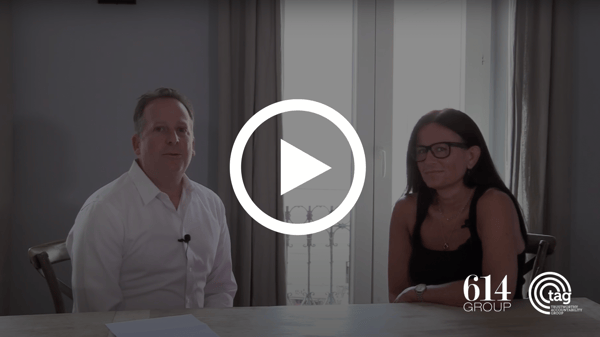 Rob Rasko, CEO of The 614 Group, discussed the results of this year’s TAG European Fraud Study in a conversation at Cannes with Jules Kendrick, MD UK & Europe for TAG.  You can watch that conversation here.

If you’d like to meet with members of team TAG when they are in your area, here are some upcoming opportunities. Please contact info@tagtoday.net for more information. 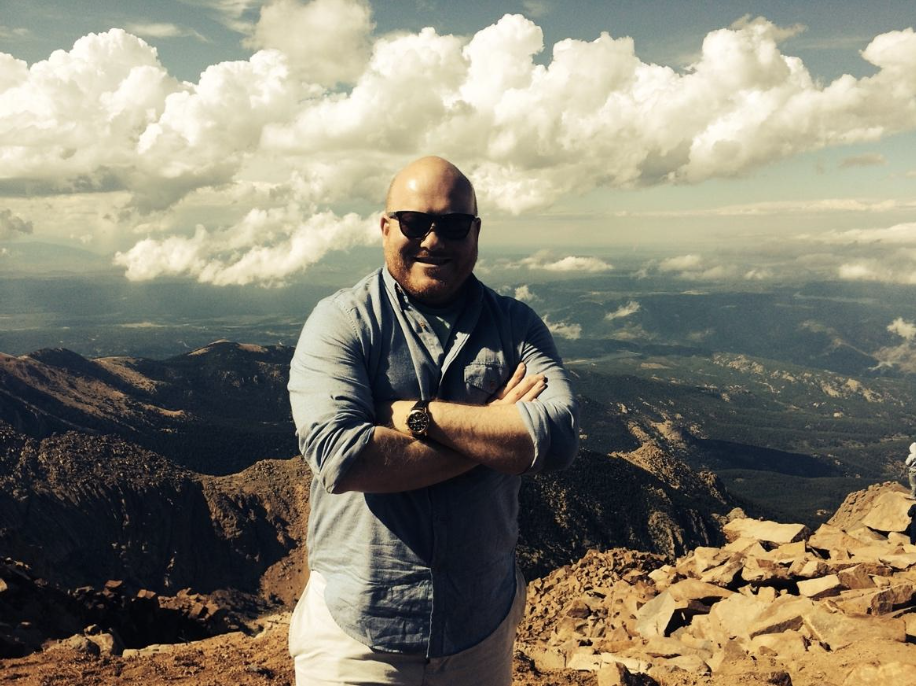 I’m the VP of Threat Intelligence for TAG, which probably begs the question “what is threat intelligence?” for many of our readers. Simply put, intelligence reduces uncertainty in decision making. Cyber threat intelligence, specifically, is information collected, processed, contextualized, and analyzed to understand a threat actor’s motives, targets, and attack behaviors. Threat intelligence enables our members to make faster, more informed, data-backed, decisions and change their behavior from reactive to proactive in the fight against threat actors. Threat intel compliments an organization’s existing competitive and business intelligence efforts, which collectively inform a risk-based decision-making process.

Day-to-day, I manage the digital advertising industry’s DHS-designated Information Sharing & Analysis Organization (ISAO). TAG's threat-sharing programs facilitate the sharing of intelligence within the digital advertising ecosystem and require companies to meet rigorous standards for identifying and mitigating malware in their supply chains. I also provide TAG members with intelligence-related advice and counsel and liaise with law enforcement and the broader cyber security community.

2) What stands out to you about the work you do or have done at TAG?

First, there are certain kinds of really hard problems that require a collective response to solve because no one organization has the reach—or resources—to go it alone. Combating cybercrime in the digital advertising ecosystem is one of those hard problems. And that’s what attracted me to TAG and the TAG Threat Exchange. The Threat Exchange provides a trusted and secure forum to conduct that very kind of work and we’ve got some of the most talented folks in adtech fighting the good fight together. Their dedication, collaboration, and innovation truly stands out, and I’m honored to be part of the Threat Exchange team.

3) What fun fact about you would surprise your TAG friends and colleagues?

Prior to TAG and my 17-year career in the U.S. Intelligence Community, I was a social worker supporting adults with traumatic brain injuries. That experience impressed upon me that the welfare of humankind is paramount, and human beings have the right and responsibility to give meaning and shape to their own lives.

On a less serious note, I’m a bit of an audiophile and hoard vinyl records, restore vintage stereo equipment, mostly from the 1970s, and build my own DIY vacuum tube-based stereo amplifiers. I also really enjoy crafting cocktails, which led to collecting rare ingredients along with antique bar and glassware.

From “Study: 20% Drop in European Ad Fraud” in Advanced Television:

“One of the most interesting findings from this year’s study came from interviews with industry leaders highlighting the changing expectations for fraud that have resulted from TAG’s programmes,” said Rob Rasko, CEO of The 614 Group.

“In 2019, the industry average for IVT across all channels was a whopping 8.99 per cent, and advertiser expectations for fraud were dramatically higher. As TAG Certified Channels have proven their ability to hold IVT under 1 per cent, that level has become the new industry standard for effective fraud prevention, and rates even a percent or two higher have become unacceptable to buyers. Thanks to TAG’s programmes, the industry has adapted its expectations to match the lower rates it can now confidently find through TAG Certified Channels.”

From “Navigating Automotive Advertising in a Post-Pandemic Work” in Automotive News:

Q: As more ad dollars have shifted to digital marketing in the last decade, digital ad fraud has become a real threat. How much is at stake with ad fraud and how can dealers guard against it?